Skip to content
Home / Stories / Were You There: Stand and Watch

Were You There: Stand and Watch 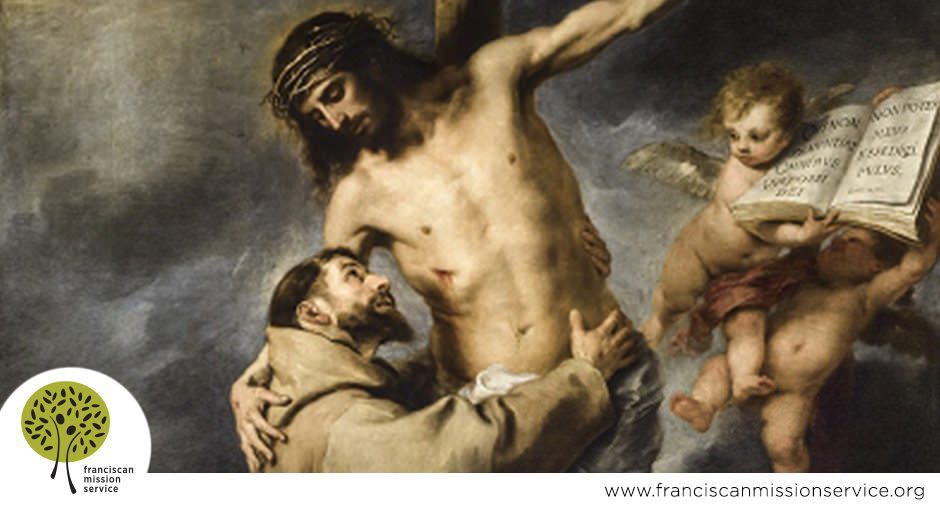 Editor’s note: Missioner Catherine Sullivan shares a time when she was called to accompany and witness the painful suffering of a friend throughout their trial and testimony.

About half of the way through our pre-mission formation, our formation director set an album in the middle of the kitchen table that contained little bios and quotes from previous missioners. I remember opening it to a man’s bio. One of the questions vaguely asked the missioner to describe their mission experience. His words have stuck with me throughout my time on mission, and have become one of my deepest truths. He wrote that in mission, we are called to stand at the foot of the cross, the feet of many crosses, looking up into the faces of people who we know and have quickly grown to love. And all we can do, what we must do, is stand, and watch as they are crucified.

In October of last year, I went to the final trial of a friend of mine from San Sebastian women’s prison. During her testimony, she was asked to tell the story of her entire life—everything that had led to the moment that had landed her in prison. She had to recount the painful deaths of every family member she held dear, the difficulty of living on the streets, the lure of a dangerous relationship that quickly turned violent, the betrayal of friends in her time of need, the detailed descriptions of numerous instances of sexual and physical abuse, and much more. For two hours straight, she sat, announcing the intimacies of her life through a microphone to a room full of mainly strangers and those accusing her. She had told me the day prior to the trial that she would not cry because she would not give them the satisfaction. And she did not. Though many others in the room were crying, she did not. She carried her cross—embraced her cross—with dignity and truth.

I sat in the front row of the small courtroom, and I did not cry either. I kept my eyes fixed on the face of the woman I had grown to love. As my mind struggled to emotionally disconnect from the scene in order to protect myself, the previous missioner’s words rang clear: all we can do, what we must do, is stand, and watch. So, when I feared that my mind could not handle the agonizing truths she was telling, I remained vigilant. I stood at the foot of her crucifixion, and I watched. I would not leave her.

And when those two hours were over and a brief recess was called, she looked at me with relief and exhaustion in her eyes and crumpled into my arms.

Reflection question: How can you courageously bear your crosses and the crosses of those around you through your witness and support?

accompaniment, Lent 2017, Were you there?, San Sebastian, Christ's crucifixion, at the foot of the cross