Skip to content
Home / Stories / Love Blooms… Out in the Woods

Love Blooms… Out in the Woods 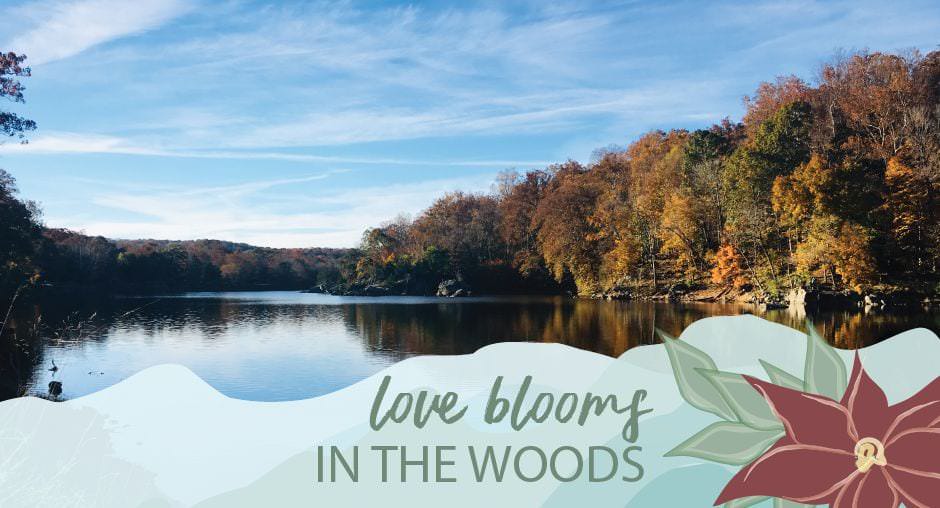 Editor’s Note: Friend of FMS, and Assistant Campus Minister for Immersion Programs and Community Service at CUA, Harrison Hanvey reflects on how God’s love radiates beyond institutional establishments, and is present and alive in the beauty of creation.

A little over a month ago, a couple friends and I decided to take a bike trip. Washington DC has many nice bike trails around it, and one of those is a trail that runs beside the now defunct Chesapeake & Ohio Canal. Originally built as a waterway to take coal from the Allegheny Mountains to the East Coast, it ceased to operate in 1925, and now is maintained by the National Park Service.

The trail beside the canal stretches about 70 miles between DC and Harper’s Ferry. A town located at the confluence of the Sh enandoah and Potomac rivers, Harpers Ferry is also where West Virginia, Virginia, and Maryland meet. It is a historic town, and quite touristy, so there are plenty of shops, restaurants, etc. Nevertheless, the path between DC and Harpers Ferry is quite rural by comparison, and incredibly distinct from the hustle and bustle of the capital city where I live.

I enjoy my job at the Catholic University of America, but the weeks and months heading up to this weekend away had been quite busy. Lots of evening meetings and events with students, several weekend retreats to work, and not many free moments to catch my breath during the daily 9 to 5. Needless to say, a weekend in the woods was much appreciated.

The C&O Canal Trail, as it is mostly referred to, goes through a beautiful stretch of nature, and being on it in early November was perfect timing. The air was cool, and there was a nice breeze. There were red, yellow, orange, and green leaves everywhere. One tree would be just beginning to turn yellow, and the next would be flaming red. Since the trail runs between the Potomac River and the canal throughout this entire stretch, we were often surrounded by water on both sides. People fish in the canal and the river, as do many birds; we must have seen a dozen Great Blue Herons perched on their skinny legs waiting for us to pass by so they could continue their hunting. The brisk air, the multicolored leaves, the sun glistening off the water in the canal, and the wildlife all around us woke up something in me that had fallen asleep in the recent weeks.

As we were riding back towards DC on Sunday morning, I went up ahead of my friends and rode by myself for a while. It dawned on me: had it been another Sunday morning, I might have been in mass somewhere. Sitting in cold pews, mostly likely quite tired, and wishing I had had another cup of coffee that morning. Instead, there I was, surrounded by nature, riding quickly down the trail in the fresh morning air, feeling closer to the Creator than I had in quite some time. Legs pumping, hearing the sound of the woods around me, being all alone with no one else near—all of this took me to a place of active meditation. I felt at peace with the world around me; the presence of Love was thick. Much thicker than most Sunday mornings that I have sat half asleep in the pews.

This question came to me: why do we try to wall God in, as if we could control and tell him where to be and when? We’ve created so many rules trying to govern access to God: rules about forgiveness, rules about communion, rules about where to celebrate marriage or the Sabbath.

But there I was. All alone, just me and God, out in the woods, deep in prayer. Connected to the Creator, united with Love. Free and unregulated. Out in nature, where any and all are welcomed.

Love cannot be put in a box. It can show up anywhere, and often does so in unexpected places.

Reflection Question: When was a time that you felt God’s presence in nature?