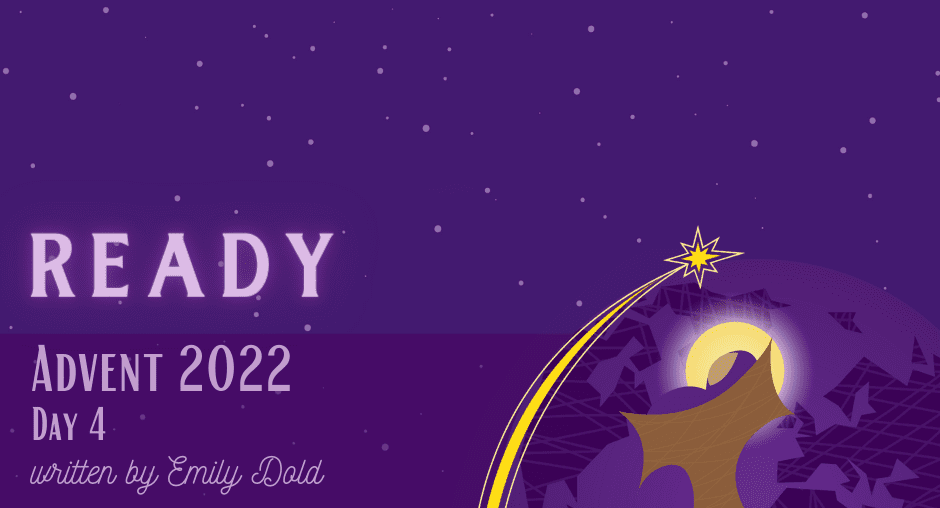 Editor’s note: In the fourth post of our Advent blog series “His Light Would Not Go Out,” DC Service Corps alum Emily Dold shares a surprising moment of inspiration that challenged her faith.

Sometimes answers come when you least expect them.

I am going to invite you into a personal, hopefully also funny-to-you, occurrence that I had shortly after I knew I was to write on the following line from Madeleine L’Engle’s poem, “First Coming.”

“He did not wait till the world was ready…”

Those with longer hair like myself often find ourselves losing an unimaginable amount of strands in the shower. To avoid any clogging catastrophes, we sometimes place these now-headless strands on the wall of the shower to be discarded later. And sometimes the collected strands present a picture. A constellation of hairs, if you will.

In my case, I found myself faced with a telling pièce de résistance. There were two figures present. One, I noted, was holy, given the semblance of a halo around its head. The holy figure looked as though it was approaching the other figure, which I took to be a representation of me. I had an arm lifted up in the air. But was the arm an opening invitation? Or was it a cowering fear, shielding me from a divine presence?

I knew it was the latter. And I got the message. In that moment I knew that if I were to be called upon by God or one of his faithful servants, I would be someone to hide. To shield themselves away from the light of opportunity, love, and truth. Not because I didn’t know opening my arms was the right decision; rather, I didn’t feel ready for it.

But when would I be ready? I thought back to a homily by my pastor Fr. Bill, who said something like, “If you went out drinking on a Saturday and are hungover on a Sunday, where else is there to go but Church?” If you aren’t in a state of grace, where else is there to go but the open arms of God? Why stay under the cover of fear or shame when you can simply go to Goodness itself? You can never be undeserving of love. You may also never be perfectly ready to receive it.

“He did not wait till the world was ready…”

I think only Jesus can be perfectly ready. We can’t predict our days. But we can prepare. We can turn in the right direction and outstretch our arms. We can take down our shields and be vulnerable.

I am always grateful for seasons of preparation such as Advent, because they help lock in “Home” on our inner GPSs. Though all year long we should be preparing for our trip home to Him, I think we do need reminders of our ultimate goal: Heaven.

Along with the hair-raising message I received, the arrival of Advent reminds me to say “yes” to the opportunities that present themselves. Again, while I can’t predict these opportunities, I can prepare for them. Confession, sitting and listening in prayer, and meditating on those gentle calls (that may seem outlandish at times), are all ways I hope to become better prepared this season.

Question for reflection: What are some ways you are saying “yes” this Advent? How can you ready yourself to say “yes” to what is unknown? 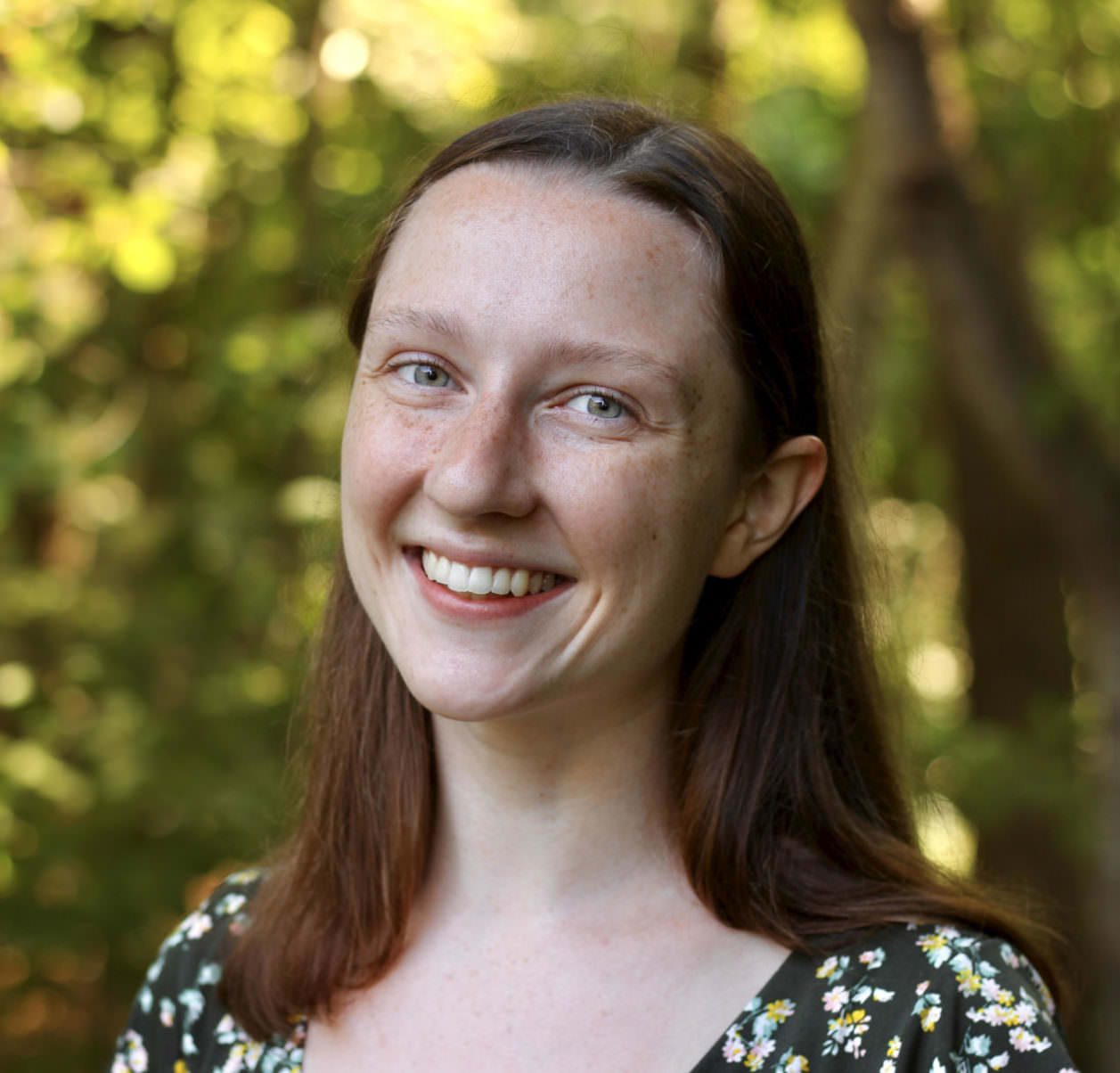 Emily graduated from William & Mary in December 2019 with a major in Psychology. Following graduation, she continued work at William & Mary, which included her research assistant position with the Healthy Beginnings Project, a developmental psychology lab. Interested in pursuing a career social work, Emily hopes, as a member of DC Service Corps, to continue to strengthen her capacities to support people where they are and advocate for social change. She is grateful for her position at the Father McKenna Center and the opportunity to live in a faith community; service and faith have been ongoing educators in her life. With her free time, Emily enjoys running, playing pick-up basketball, and making and sending cards to family and friends.