Skip to content
Home / Stories / Lessons from my Hometown

Lessons from my Hometown 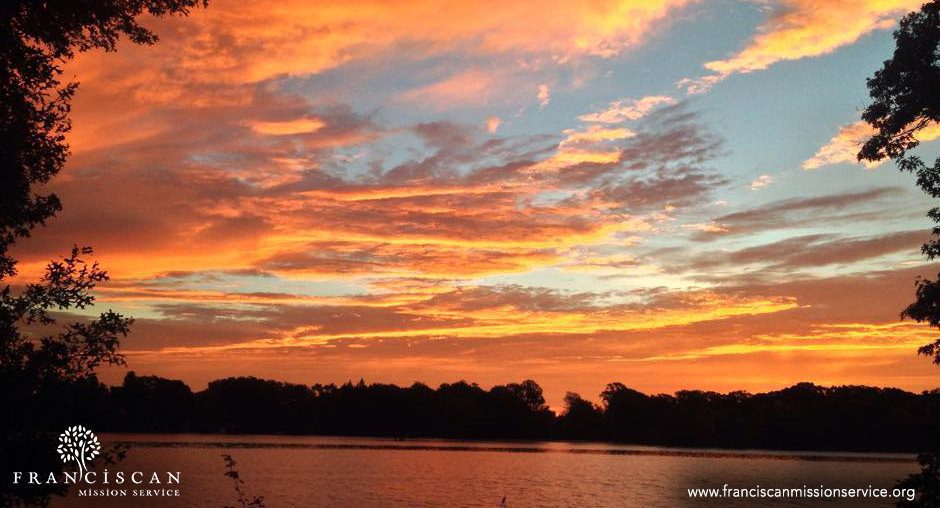 Editor’s Note: Missioner-in-training Anna Klonowski shares a poem about the Native Americans who lived in her hometown and reflects on how learning about other cultures – both near and abroad – has opened her to new experiences.

This past Monday, the United States celebrated Indigenous Peoples’ Day, or Columbus Day (a name which many are moving away from). The holiday gave me an opportunity to reflect on my own awareness of indigenous history, both abroad and in the United States. Because I majored in Spanish and studied abroad in Guatemala, I have learned much about indigenous culture in Guatemala—specifically the Maya culture. By no means do I know everything, but I have learned a lot.

I know much, much less about Native Americans in the United States.

I came to that realization a while ago when I was taking a Spanish poetry class in college. Consequently, the way I expressed my realization at the time was by writing a poem, originally in Spanish and now translated into English, which I’d like to share here:

A certain lake and my hometown
Share the same name—
Rice Lake.
On the edge of this lake I grew up,
With the fish and the turtles
And the algae.

(Not too many) years ago
The lake was the home
Of the local Ojibwe people.
They cultivated manoomin and fished.

But I don’t know much of this history.
And now I ask myself:
What happened to the people who used to live
In the place I now call home?

And how is it that I haven’t asked this before?

Acknowledging my own gaps in understanding is difficult. I’ve committed to learning about the culture and history of my mission country in order to be fully present to the realities there, but I don’t know much about my own country. I want to know more about the people who literally lived where I now live—a people whose culture and story are still very much present in the United States today and deserve acknowledgement.

I’m slowly learning more. In formation, we’ve studied the history of Native Americans’ treatment in the United States by watching and discussing the documentary The Canary Effect. I am so grateful for this opportunity, even if the truth of the history is frequently shocking and saddening.

While it’s a big undertaking, I’m so excited to explore all the information and experiences of the cultures near to and far from home. Learning more will only serve to open up a bigger, more beautiful world with boundless possibilities for connection and relationship.

Reflection question: Who used to live where you live now? What happened to them, and what are their joys and struggles today?