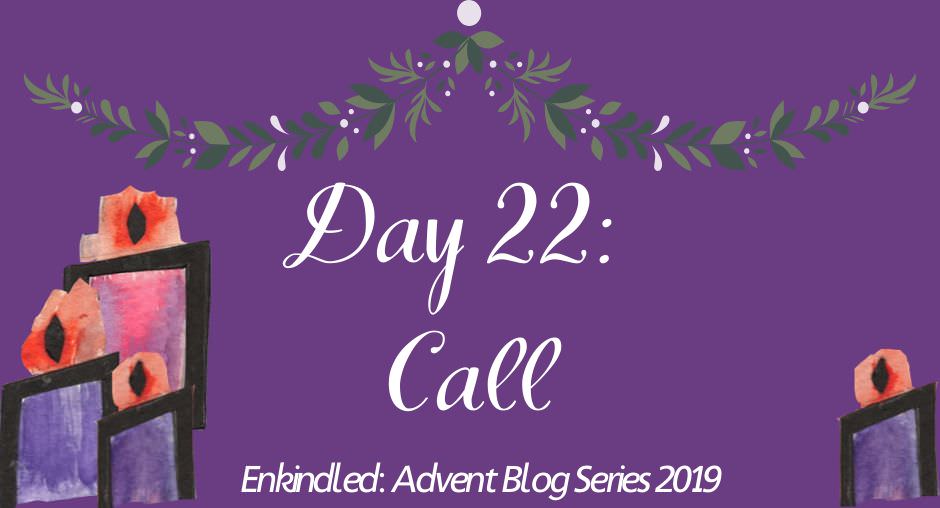 Editor’s note: Megan Hamilton reflects on a return visit to Shkoder, the city she volunteered in while in the Peace Corps (Albania 2015-2017).

A Balkan Call to a Caribbean Mission

In English she is Shkoder. But if you come to know her, if she becomes yours, in Albanian, she is Shkodra, as she will always be to me. I first came in spring 2016 as part of my two years in the Peace Corps (Albania 2015 – 2017). I returned this November, examining with the clarity of hindsight, the call to Franciscan service that at the time was dustily disguised under work, sun, and the randomness of day-to-day routine.

It didn’t take me long to wander off the white, limestone tiled pedonale, and find the church Shkodrans call Kisha e Françeskane. In a country with acres of post-Communist rough edges, city blocks of crumbling concrete, Kisha e Françeskane is a refuge. The clean, serene space offers peace, mercy, succor. The pale lemon yellow walls, the elegant pieta hanging behind the altar, the mural cycle speaking to the church’s own history, show the arts sophistication of this city, the ancient cradle of Albanian culture. On a wall near the front door is a simple cross respecting the man who, through the Franciscans’ 800 years of service in Albania, stands out as the most famous – Gjergj, or more affectionately, Gjergji Fishta.

Albanian born Fishta was way bigger than the priest at my elementary school, who gave us baseball themed pep talks about improving our grades. Like Philip and Daniel Berrigan, Jesuit peace activists my mother admired, Fishta opened up for me a vastly expanded vision of what Catholics could–and should–be. He was a friar, a priest, an educator, a translator. He was a “rilidias,” – a leader in the liberation movement that would see Albania become her own country, free of 500 years of Ottoman oppression. He was a politician, a vice-president of the Albanian parliament. But the young friar in training I talk to this winter in the courtyard of the friary describes Fishta first as a poet. After helping found the written Albanian language, Fishta wrote that language’s first major poem. His The Highland Lute is a celebration of the peasants who live north of Shkodra, in the vast, raw Albanian Alps.

On November 16, 2016 I was with those peasants. The women came down from the mountains wearing their black traditional dresses, their faces proud, lined, intent. They came with city people, other village people, thousands of us filling the streets outside of Kisha e Madhe, after the big church, the basilica of Shkodra, was filled to capacity with other thousands. On huge screens in the street, we watched the mass where 38 Albanians, including seven Franciscan Friars O.F.M., and an aspiring Franciscan sister, were declared official martyrs for refusing to renounce their faith, and dying for it.

Fishta had been blessed to die before Hoxha came to power, when one of his first acts would be to come to Shkodra and murder the Catholic lay and religious leaders, Muslims, and others of faith in the Albanian north. Ultimately, Hoxha would make Albania the only country in the history of the world to outlaw all religions. He would tear down mosques, Sufi tekkes, and Catholic churches from one end of the country to the other. Often I would find an odd, round park in the middle of a town, and have a pretty good idea of what used to be there. Kisha e Madhe survived by being turned into a sports arena. In 1991, the first year religion was legal again, the Catholics of Shkodra returned to their basilica, saying mass amidst bleachers and basketball nets, while some steely nerved men climbed to the roof of the vast structure and set up a homemade cross.

As I looked at the deep expressions of faith on the faces of the women in black, I think they probably once had rosaries like those in the beautiful, small museum behind Kisha e Madhe that tells the history of religion in a country first converted by St. Paul. In a small case there are rosaries that were used illegally, covertly, hidden under aprons and worn to almost nothing. The beads had been replaced with carved peach or cherry pits, or shiny seeds.

In the vast, cold expanse of the cathedral, under the coffered wood ceiling that was hand painted by Kole Idromeno, the godfather of Shkodran artists, I pray in front of the altar holding the remains of three of the martyrs. I give thanks for my religious freedom, which Shkodra would never let me take for granted again. I say a prayer of gratitude to Gjergji Fishta and the Catholics here for manifesting the power of faith-directed lives lived creatively, courageously, justly. I give thanks for a solid Balkan push, toward a Franciscan, Caribbean mission I begin in Kingston this January. The altar and pieta in the Franciscan Church of Shkoder. Megan in front of the local radio station in downtown Shkoder. Mural from the Church showing Franciscan friars who were martyred after being falsely accused by the Communists of hiding guns in the Church.